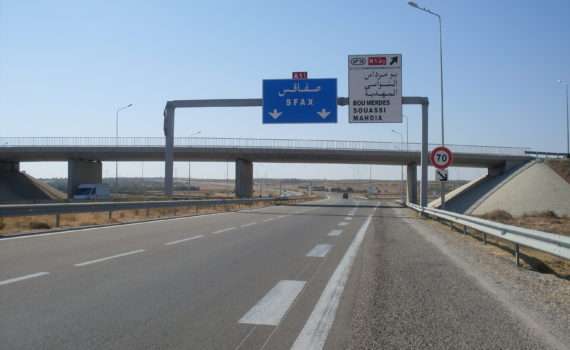 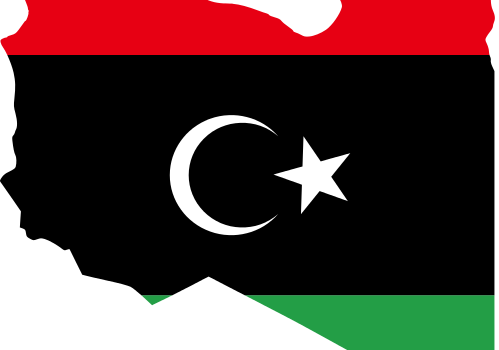 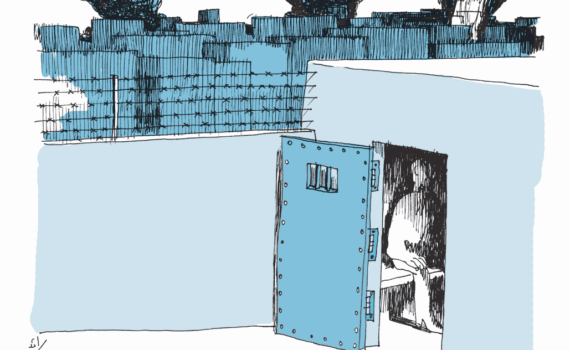 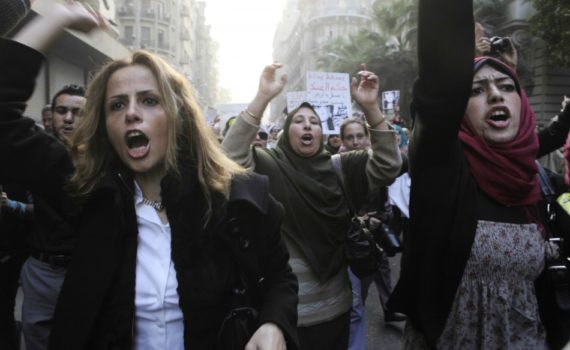 In an Oral Intervention to the UN Human […] 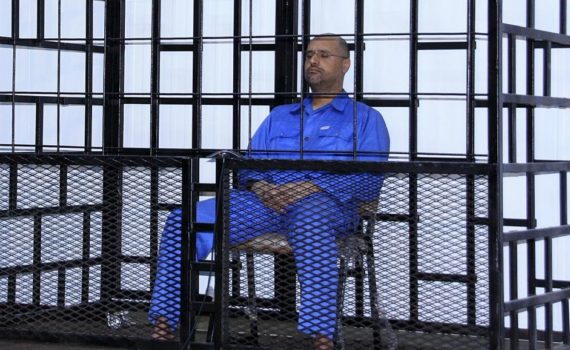 Any observer of the legislative affairs in the […]