The Libya Platform, comprised of 16 Libyan organizations, is deeply concerned about recent developments regarding the return of residents to the city of Tawergha. Tawergha residents were forcibly expelled from the city in August 2011 and have been unable to return home to this day. The Platform notes that continuing to obstruct Tawergha residents’ access to their city constitutes a grave violation of international humanitarian law and international human rights law. This forcible displacement of Tawergha residents is an inevitable consequence of militias and paramilitary groups wielding power unchecked by national authorities, and the latest example of impunity in Libya.

In a statement[1] issued on January 26, 2017, the Presidential Council of Libya’s Government of National Accord (GNA) declared that Tawergha would be open for the return of city residents as of February 1, 2018. The announcement was made as part of and pursuant to the agreement signed between the Misrata and Tawergha committees, under the aegis of the United Nations Support Mission in Libya (UNSMIL), a little over two years ago. The GNA also issued Decree 423/2017 forming a committee to execute the agreement, announcing it would send representatives of service ministries to Tawergha. It later announced it had begun taking the necessary steps to facilitate the return. Yet on January 31, 2018 opposition was voiced from the League of 17 February Martyrs’ Families and Missing Persons, the Elders Council and Misrata Military Council. They claimed that the announcement did not include a commitment to fully implementing the agreement’s terms in line with the arrangements set forth in it, especially in regards to justice and reconciliation, and bringing wanted persons to justice.

Several sources confirmed that on the morning of February 1, militias in Misrata associated with the Bunyan al-Marsous [2] and the Sirte Protection and Security Force, as well as a force under Mohammed Baayu, known as “Sherikhan,” closed off entrances to Tawergha, blocking Tawerghans’ access to the city from the eastern, southern, and western routes. Tawerghans are still camped out on the outskirts of the city, yearning to return to their home.

Not only has the Tawarghans’ access to their city been obstructed, they have also been assaulted in an apparent attempt to forcibly prevent them from returning home. In an alarming development on the evening of February 4, a group of people in two vehicles stormed into civilian groups of Tawergha residents, firing indiscriminately at civilians before fleeing. Five four-wheel drive vehicles later returned, two of them carrying heavy weaponry, to attack the Tawerghans. They seized tents that the Tawerghans were setting up in the open area of Qararat al-Qatf, a few kilometers from the southern entrance to the city on the administrative border with the city of Beni Walid. The assailants also commandeered an ambulance belonging to the Beni Walid General Hospital.

The Platform affirms the recommendations of Cecilia Jimenez-Damary, the UN Special Rapporteur on the Human Rights of Internally Displaced Persons (IDPs), made at the end of her recent visit to Libya. She strongly recommended for the government of Libya to develop “a comprehensive roadmap in line with the Guiding Principles on Internal Displacement, which would clearly define and clarify roles and responsibilities across Ministries and other dedicated bodies, and ensure accountability.”[3]

The Platform condemns these latest violations, holding the Presidential Council of Libya’s Government of National Accord (GNA) fully responsible. We further note that the grave violations against IDPs in Libya from all cities, including Tawergha and Benghazi,[4] are violations of international human rights law and international humanitarian law for which individuals may be held criminally liable. They also clearly contradict the Guiding Principles on Internal Displacement,[5] which dictate that national authorities have the primary duty and responsibility to provide protection and humanitarian assistance to IDPs within their jurisdiction.  The GNA must uphold this responsibility by immediately facilitating the long overdue return of Tawergha residents to their city. The safe return of these IDPs would represent an important step by the national authorities towards challenging the impunity reigning throughout a country currently besieged by militias and paramilitary groups.

[1] The video statement is titled, “The president of the Presidential council declares February 1 as the beginning of the return of Tawergha residents to their city.”

[2] Misratan forces comprised the largest component of Bunyan al Marsous (BAM), the coalition formed in summer 2016 to take on ISIS in Sirte. It declared victory against ISIS in December that year. BAM forces also include the 604 Battalion, formed mostly by Madkhali Salafists from across western Libya, including Sirte. As in other parts of Libya, Madkhali Salafists have grown in influence in Misrata and its environs over the past year.

[3] End of Mission Statement by the United Nations Special Rapporteur on the human rights of internally displaced persons, Ms. Cecilia Jimenez-Damary, upon conclusion of her official visit to Libya – 25 to 31 January 2018; Link

[5] Report of the representative of the UN secretary-general, Francis M. Deng, submitted pursuant to Commission resolution 1997/39, as well as the Guiding Principles on Internal Displacement. 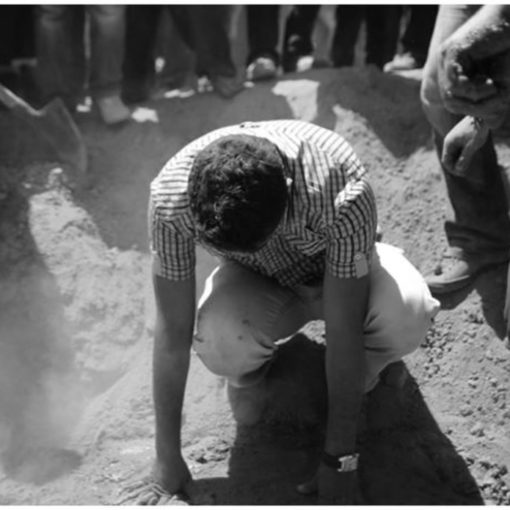 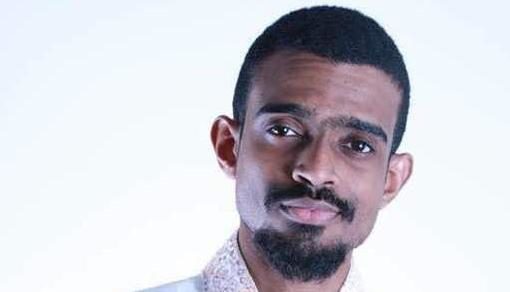 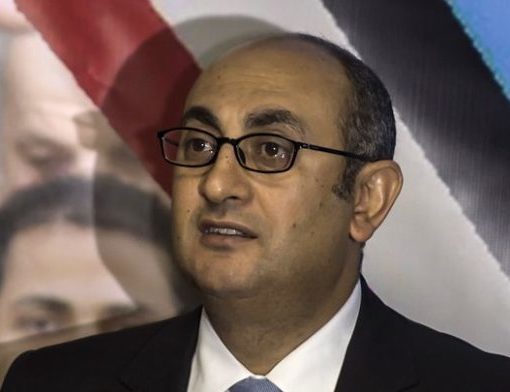