The undersigned human rights groups are appalled by the assassination of lawyer and political activist Hanan al-Barassi in Benghazi on 10 November 2020, and call on the competent authorities to launch an independent, impartial and effective investigation into the killing and bring those responsible to justice through fair trials.

On 10 November, a group of unknown armed men shot al-Barassi in Benghazi city centre in broad daylight. Al-Barassi was known for her political engagement and criticism of the human rights violations and abuses and corruption allegedly committed by authorities in Eastern Libya and their affiliated militias. Al-Barassi was active on social media, and often posted videos on Facebook in which she criticised the Libyan Arab Armed Forces (LAAF). Her last video was posted a few hours before her killing.

Al-Barassi’s murder follows a disturbing pattern in recent years of violent attacks against prominent women activists who are critical of the authorities and affiliated militias. In June 2014, gunmen assassinated prominent human rights activist and lawyer Salwa Bugaighis. This was followed by the killing of former Derna Congress member Fariha Al-Berkawi on 17 July 2014, and human rights activist Entisar El Hassari on 24 February 2015. Women’s rights defender and member of the Tobruk-based House of Representatives Seham Sergiwa was abducted from her home by armed men on 17 July 2019, and her whereabouts remains unknown.

The failure of Libyan authorities to effectively investigate these attacks, despite public commitments to do so, has created an environment of impunity, in which women are frequently targeted, both online and offline, with threats, smear campaigns and violence for their political or human rights views. Al-Barassi’s assassination is also a stark demonstration of how online violence against women can carry over to have lethal consequences on the ground.

Such atrocities are prevalent in Libya today. The pattern of violence including enforced disappearances and assassinations of activists, human rights defenders, judges and journalists across the country is alarming, and will only continue in the absence of any effective, independent and impartial investigations. Addressing these crimes by holding the perpetrators to account must be a priority, including within any political process.

Al-Barassi’s killing has taken place as the Libyan Political Dialogue Forum (LPDF) continues talks aimed at ending the conflict and preparing for national elections, underscoring the importance of ensuring accountability and justice in the country. There can be no meaningful democratic transition in Libya until the basic security and human rights of the population are guaranteed.

Given the absence of any real commitment to effectively investigating ongoing crimes under international law being committed in Libya, the newly established Independent Fact-Finding Mission (FFM) on Libya must be urgently provided with the necessary resources to begin its investigations and preserve evidence without delay. We urge the Libyan authorities to fully cooperate with the FFM, and UN Member States to swiftly provide the needed support and adequate resources. 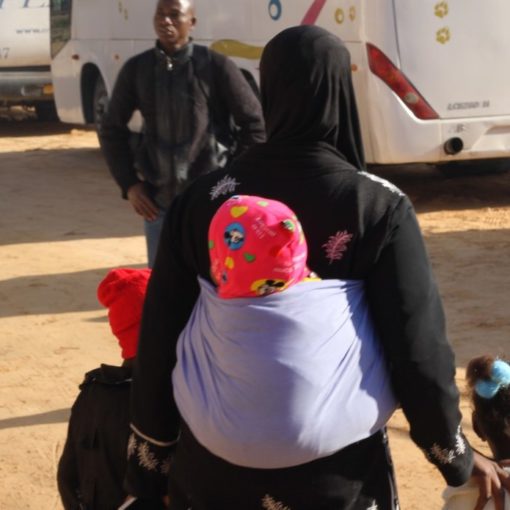 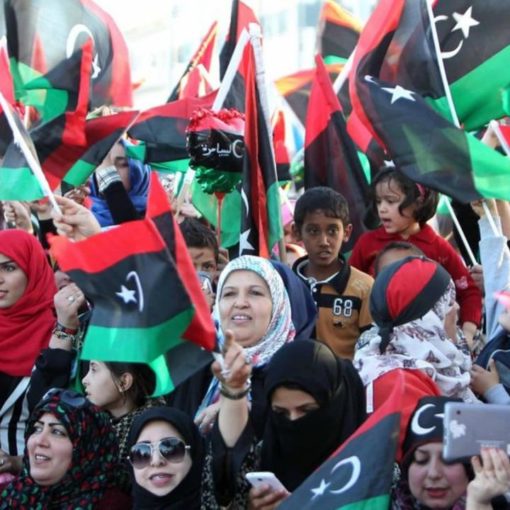 Libya: impunity prevails 10 years on from the revolution 17 February 2021 marks the tenth anniversary of the Libyan revolution. Back then, […] 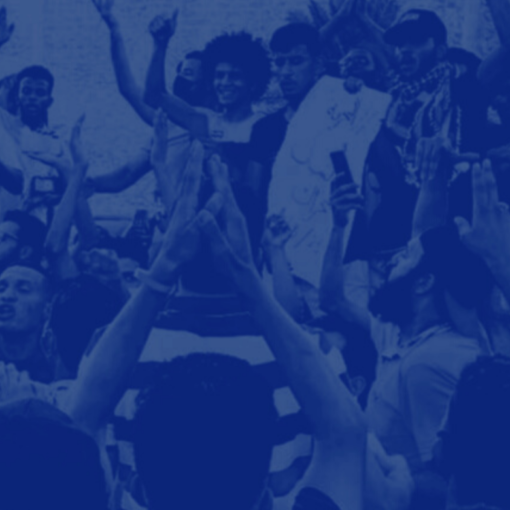