The Cairo Institute for Human Rights Studies (CIHRS) and the organizations of the Libya Platform coalition present an updated Libya Roadmap for Human Rights Reform and Restoring the Rule of Law.  Given the current disregard for human rights and the failure to confront impunity, and absent any efforts to uphold the rule of law, there can be no genuine progress toward sustainable peace in Libya.

In the updated roadmap, our organizations outline the necessary steps to lead the country out of crisis.  Progress on human rights and restore rule of law will require a constitutional referendum and elections, and an end to restrictions on the free functioning of independent civil society organizations; coupled with sustained international engagement and vigilance to maintain the ceasefire and stop breaches of the arms embargo.

Our organizations welcome the peaceful gatherings and mobilizations in cities throughout Libya. Demonstrations have continued in Tripoli, Sirte, Benghazi and AlMarj despite harsh repression from militias and armed groups affiliated to the Government of National Accord (GNA) and the Libyan National Army (LNA).  Such mobilizations of the population are essential to unifying the population against persistent efforts by the warring parties and their foreign backers to sow division in Libya between East, West and South.

Our organizations further welcome the resumption of political negotiations between warring parties and their declared intention of holding elections and a referendum on the draft constitution, and the resumption of the (5 + 5) talks led by the United Nations in Geneva. These rounds of negotiations come after the August 20 ceasefire announcement by Libya’s warring parties in the east and west of the country and the desire to move toward an end to the armed conflict. The initiative comes after LNA affiliated armed groups subordinate to the eastern parliament and their foreign backers withdrew from most territory in western Libya in recent months. This withdrawal permitted armed groups affiliated with the Government of National Accord (GNA) to break the siege on the capital Tripoli that began in April 2019 and take up positions near Sirte in central Libya.

Nevertheless, our organizations fear – as demonstrated repeatedly in the past – that the warring parties and their foreign supporters will not abide by or respect these declarations. With the parties intending to prolong the fighting and bloodshed at any cost, previous ceasefire announcements have not led to a genuine cessation of hostilities on the ground. As the armed conflict has grinded on since 2014, it has become clear that it will never result in a decisive victory for either side, even as multiple attempts to end conflict have floundered due to the determination of the warring parties and their backers to escalate hostilities. The never-ending conflict means the continued suffering of the population in Libya from wanton destruction from arbitrary attacks and the shelling of vital civilian infrastructure, including medical infrastructure. Their suffering is only compounded by the spread of the novel coronavirus.

In the following points, the Libya Platform organisations and the Cairo Institute for Human Rights Studies present what they view as a solid framework to uphold a peaceful and safe coexistence in Libya.

Our organizations urge UNSMIL, the EU, and the Libyan authorities to immediately support and empower members of the Constitutional Committee, in order to:

If the draft constitution does not receive the votes required for approval, we call on Libyan dialogue committee, in collaboration with UNSMIL, to form a technical committee of Libyan legal experts (similar to the February 2014 committee) and CSOs with a mandate to draft a law for presidential and legislative elections, including an instrument to hold the elections simultaneously before the end of 2021.

In both scenarios, we call on UNSMIL, the EU, and the Libyan authorities to support and empower the High National Electoral Commission (HNEC) and independent Libyan civil society activists in holding and monitoring referendum and elections, especially by:

Our organizations call on UNSMIL and the EU to pressure the Presidential Council, the Civil Society Commission (CSC), and the House of Representatives to protect freedom of association, specifically by:

Our organizations call on UNSMIL and the international community to pressure all official and de facto Libyan executive authorities and assist them in enabling judicial personnel to perform their role freely and independently in ensuring the victims’ right to justice. More specifically, we call for:

Our organizations call on UNSMIL and Libyan dialogue committee to establish a technical group with members chosen from Libyan civil society to vet the Libyan security establishment. The group should include Libyan legal experts, military personnel, police, and academics as well as independent international experts in the field. The group’s mandate should also include a review of all laws and decrees regulating the operations of ministries before and after 2011, issued by internationally recognized Libyan authorities and de facto authorities. The committee should propose a set of laws, including:

Our organizations call on the Libyan authorities to:

Reports from the UNHCHR indicate that no less than 1750 refugees and migrants, including women and children, have died in 2018 and 2019. In 2020, at least 70 refugees and migrants are known to have died in 2020 already, including at least 30 people were killed at the hands of traffickers in Mizdah in late May. Furthermore, migrants, refugees, and asylum seekers are subject of systematic ill treatment, torture and sexual abuses.

In this respect, the Libya Platform and CIHRS call on the Italian government and the EU:

The signatories call on the Libyan authorities to:

Our organizations call on the EU, UN (UNSMIL and the Office for the Coordination of Humanitarian Affairs), and the Health Ministry to form a committee under the auspices of UNSMIL, to include doctors, international experts, and civil society representatives. The committee’s role is to:

Our organizations call on UNSMIL and the EU to pressure all Libyan authorities to empower the National Council for Civil Liberties and Human Rights to operate according to its founding law, refrain from infringing its financial independence from the executive authority, ensure that it is not subordinate to the executive, and guarantee sufficient space for it to perform its tasks under Libyan law and in accordance with the Paris Principles. 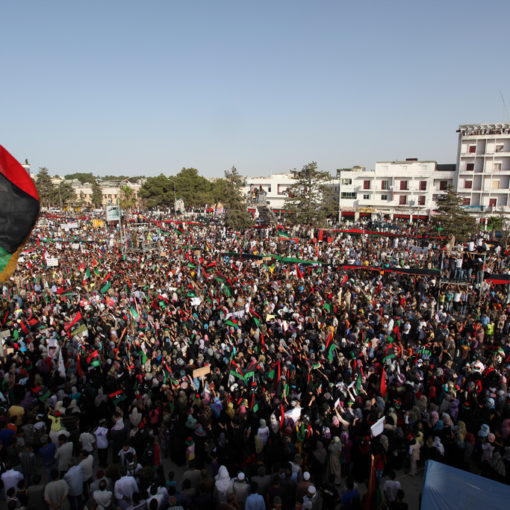 Human rights defenders in Libya, Lack of protection and the absence of legislation “Nine years of repression” During the period CHRDA worked […] 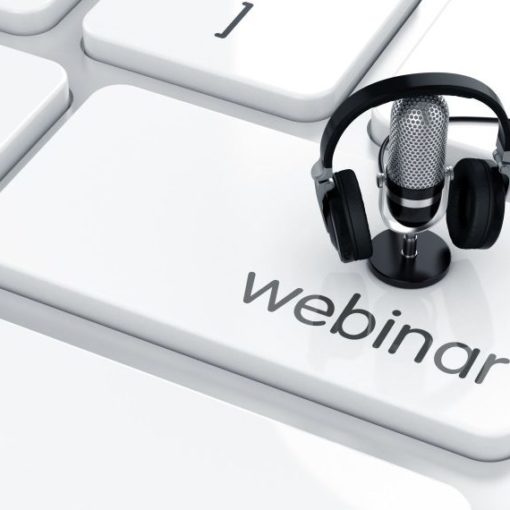 With the participation of researchers, diplomats and civil society organizations On Thursday 10 December 2020, The Defender Center for Human Rights organized […]