one of the founders of the Center of Human Rights Defender Association (CHRDA).

When those who made history leave us, their creations and their work stay. When the militants leave, their sacrifices and principles remain alive and firmly set in the memory of the faithful and conscience of nations, and that marks the day of their death as a bright day in the record of the immortals.

January 2nd, 2019 is a memorable date for CHRDA, for it is the date of the departure of a person who was inspiring, struggling for the goals and the hopes of his comrades; his depth and wings were illuminated by the glory of labour struggles, glowing with the pride of the initial sacrifices.

Mr Ali Noah is considered a fierce human rights defender; he believed in working toward fixing the humanitarian and human rights issues facing Libya and the overall human rights situation on a regional level.

Ali Noah was one of the founders and advocates of the Center of Human Rights Defender Association and linked to all Libyan human rights organisations as he never hesitated to help.

He was also working with firm principles, defending the oppressed, no matter their colour, race, religion or ideologies may be; seeking to hold the perpetrators accountable regardless of their affiliations and prestige.

Mr Noah’s primary concern was impunity; humans are the priority, and no injustice is accepted. He lived through detentions, torture and stalking, which led him to move to Tunisia. However, that did not stop him from his determination and sincerity in his work, defending human rights in Libya.

Ali Noah eventually returned to Libya when the first opportunity arose. He was keen to collect and document the violations that he fought for and to defend rights in coordination with international and local organisations.

Ali Noah worked on the issue of displaced people in the Libyan territories, specifically on the Tawergha case, which left an unforgettable impact on the memory of its people.

No matter how much we, as the Center of Human Rights Defender Association, try and talk about Mr Ali Noah, it will never be enough. 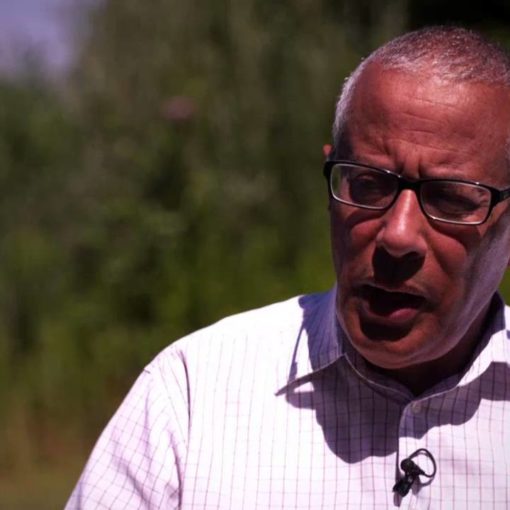 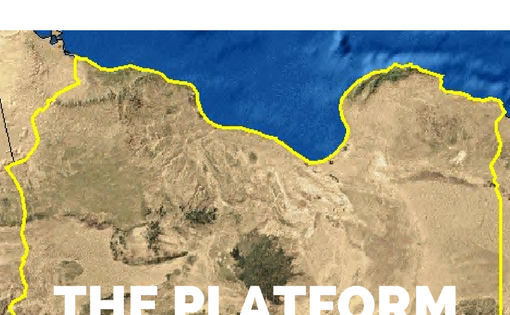 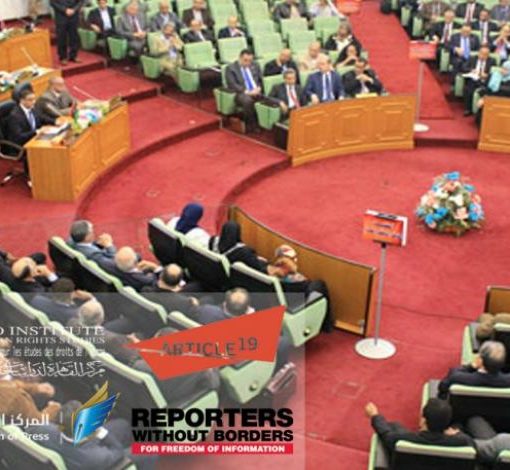